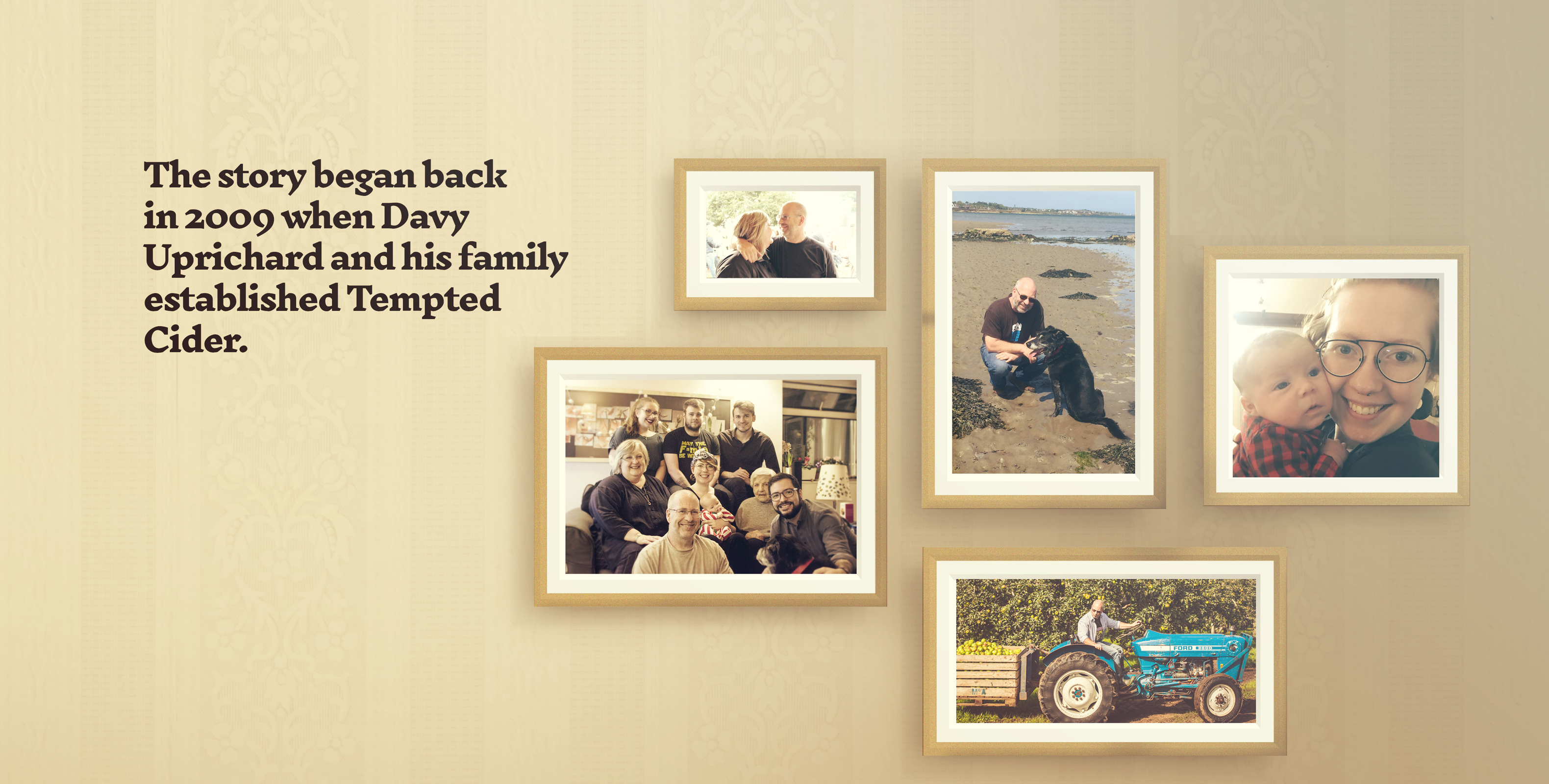 His purpose-built cidery was originally located at his home just outside Lisburn. And it was here where he started pressing apples.

Davy produced his first cider using skills he learned while making wine with his father, Jim, many years before. Two years later, his Strawberry Cider won the Gold Award at the National Irish Food Awards.

Davy has picked up a National Award every year for each style he has presented. He has now upscaled and moved his cidery to the heartland of Armagh – the Orchard County.

It is here that Tempted Cider was born. 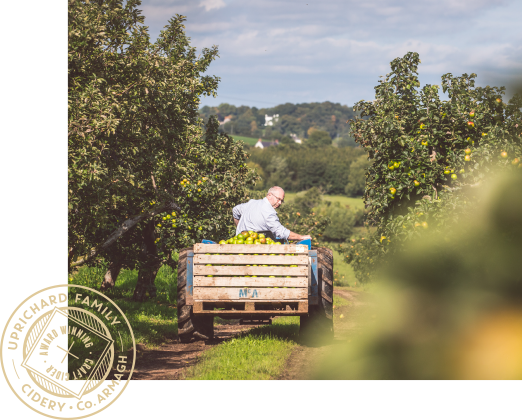 To make the world’s
most-loved and enjoyed
craft cider